A group of idealistic cannabis growers in Friesland, The Netherlands tried to find a way to legalize cannabis farming. In order to show the Dutch government how this could be achieved, they set up a foundation. They then started growing cannabis in a professionally set up  grow room with purpose built ventilation and held a bookkeeping. The operation was illegal, but intended to show  how a legalized operation could be run. Because of the illegality, reporters were brought into the grow room in a van with blacked out windows. They were only let out of the van after it had been driven into the warehouse. Telephones were not allowed in. In June 2013 the grow room was shut down by Dutch police. 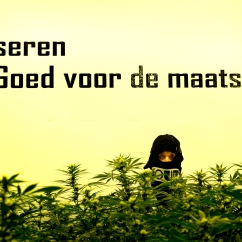 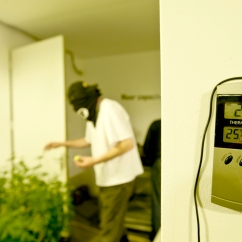 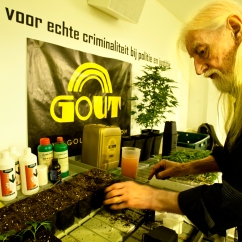 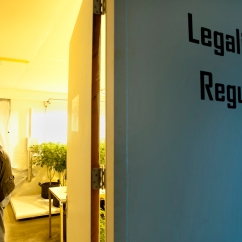 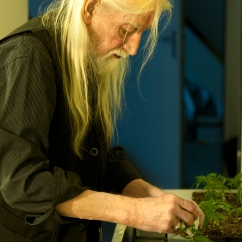